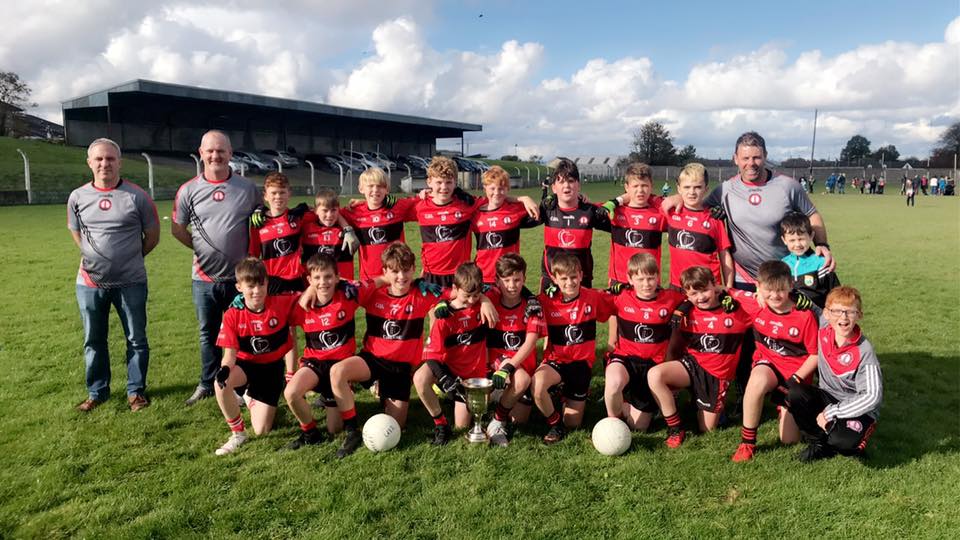 The U10 Hurling Blitz kicked off at 12:30pm. Kildimo/Pallaskenry were victorious winning the Cois Sionna U10 Hurling Cup while St Kieran’s were the winners of the U10 Cois Sionna Shield.

Cois Sionna Desmond Credit Union would like to thank all the clubs for participating in this year’s U12 & U10 events. 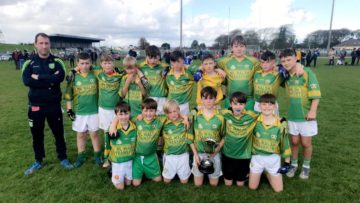 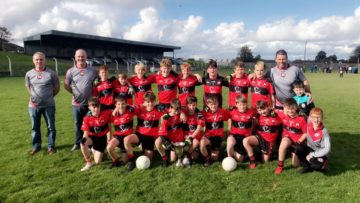 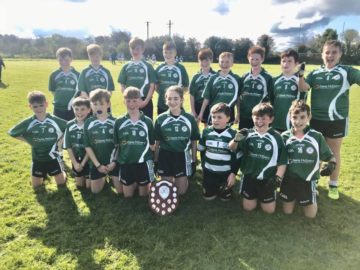 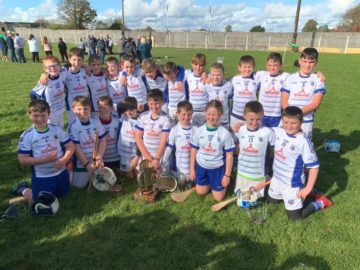 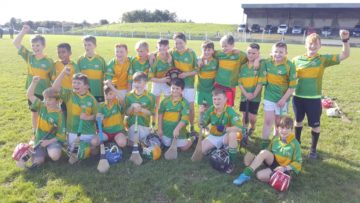 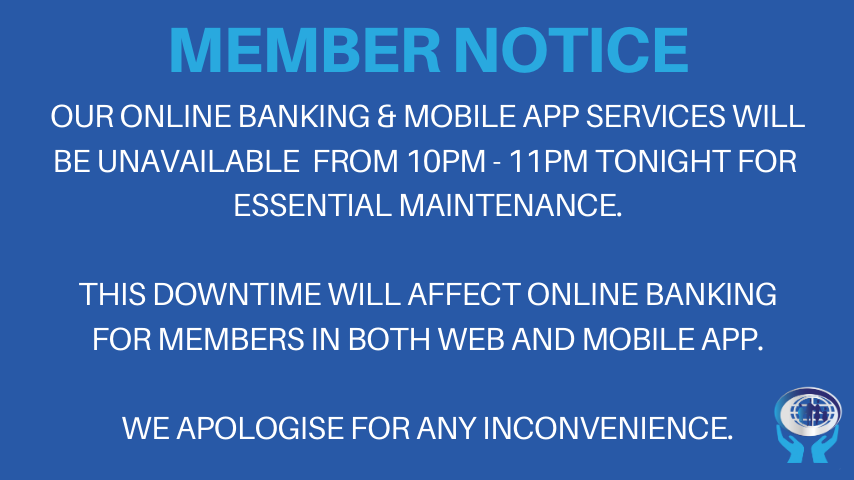